After a month of turmoil Apple finally announced they are delaying this highly controversial feature indefinitely.

What is this about (read here) ?

Edward Snowden and many security specialists as well as freedom advocates spent a significant time and a lot of energy to make the public understand how dangerous Apple decision to install a content scanning system inside iOS is. Political organisations began to pressure Apple to make them drop the project too. 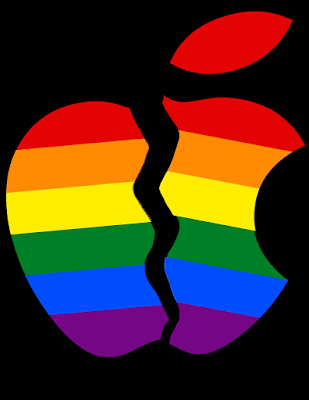 As the announcement of the new products generation is expected in the few next weeks, the negative buzz caused by this scandal was potentially too damaging for Apple’s image and would have impacted sales at the most important time of the year.

Let’s be cautious in the next monthes and years. It needs seriously deranged people at Apple’s helm to validate such a dangerous project and the « spyphone » may come back unanounced next time.

I will myself keep my iPhone for now as it is an amazing tool … but will seriously consider Android options released in the next monthes and will absolutely make myself free of the Apple’s ecosystem which tends to makes its clients captive. No more iMessage, no more iCloud … as the beast has not been killed yet.